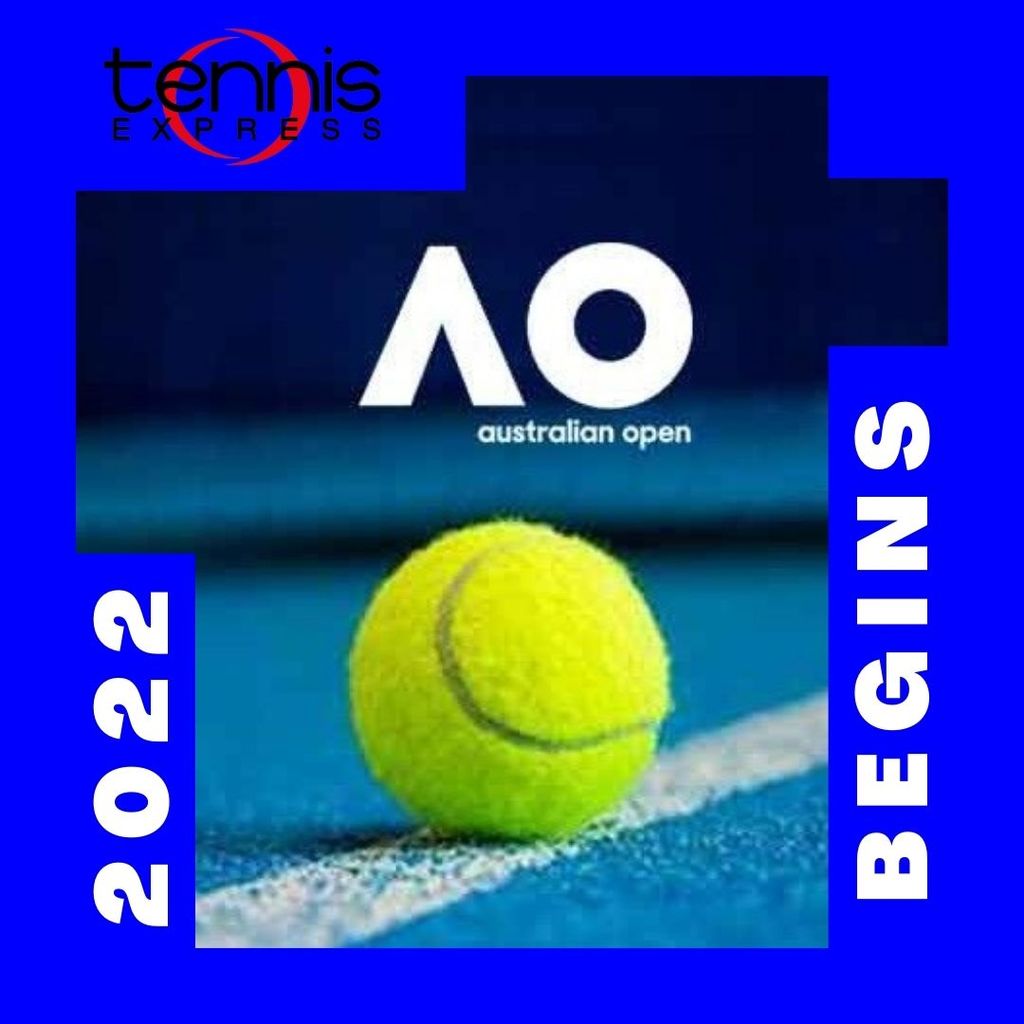 We are days away from the Australian Open, which will be the first Grand Slam of 2022. It’s expected to be a real crowd-pleaser.  But before the first ball is tossed or the first electronic “OUT” is called, fans have a few questions.

Will the defending champion Novak Djokovic find his way past the tournament entry stumbling blocks, let alone make it to the finals? As of this moment, Djokovic is named in the draw. In fact, he’s seeded No. 1. But Daniil Medvedev seeded No. 2, is coming off some pretty lofty wins. Last year he denied Djokovic a calendar slam at the US Open. There are also a number of strong contenders like Alexander Zverev, Stefanos Tsitsipas, Andrey Rublev, and Rafael Nadal to name a few.

On the women’s side of the tournament, people are asking if Ash Barty has what it takes to be the first local female in 44 years to win the AO title. With a long line of ladies on the precipice of greatness, the competition will be fierce. Among the top seeds are Aryna Sabalenka, Garbiñe Muguruza, Barbora Krejcikova, Maria Sakkari, Anett Kontaveit, and Iga Swiatek.  Deeper down the list are players like Simona Halep, and last year’s defending champ, Naomi Osaka.

Besides the prize pot of $75 Million (AUD) at the Australian Open, grand slam competitors get more points than at other tournaments.  Slam winners receive 2000 points for their victory, while the runner-up earns 1300 for WTA and 1200 points for  ATP. The ranking points are important because they are used to determine a player’s eligibility in various tournaments worldwide.  Unlike other sports, trophies are important, but ranking points are essential. Simply put, the higher a player’s ranking, the more credible and more invitations he or she gets to other tournaments.

As an example, the BNP Paribas Open held at Indian Wells, California, and the Miami Open, are part of the Masters 1,000, meaning the winners will receive half the amount of points awarded at a slam.

One thing missing from the court this year will be line judges. This is a Grand Slam first. Last year the computer technology Hawkeye was used to assist with line calls. This year, live electronic line calls will be made by remote-tracking cameras strategically placed around the courts. The call will be made in real-time. This change was to reduce the number of on-site staff during the COVID-19 pandemic. The only persons on the court will be the players, chair umpires, and ball kids.

Over the years the Australian Open has been nicknamed, “the happy slam“. It is one of the most largely attended Grand Slams in the world. In 2020 more than 812,000 people attended the two-week event. January is summer down under.  The weather is warm and the beach is close. Melbourne Park is about 5.6 kilometers or 3.5 miles from the ocean.

Tournament play begins on Monday, January 17, 2022. To see what the pros will be wearing and their gear, check out TennisExpress.com. 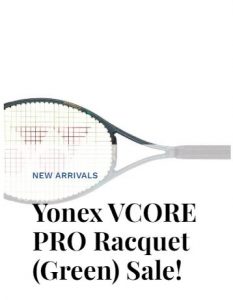