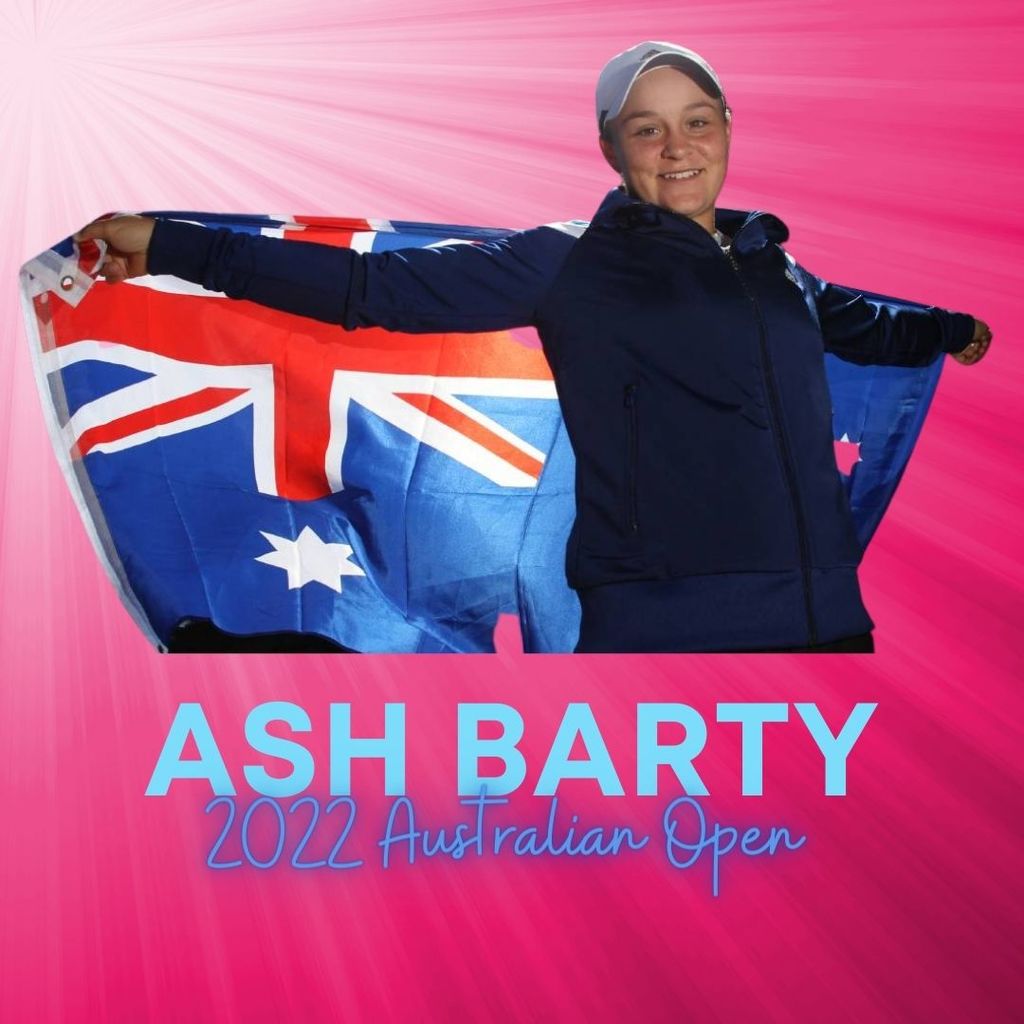 Few athletes achieve their goals, and even fewer get a chance to change history. But Ashleigh Barty is no ordinary pro.  Ranked No. 1 in the world on the WTA and seeded No. 1 at the upcoming Australian Open, Barty has a chance to make history. If she wins the singles title, it will break a 44-year long record since the last Aussie took the title.

In 1978, Christine O’Neil, a former professional female tennis player from Australia, defeated Betsy Nagelsen in the AO finals. The score was 6-3, 7-6, (7-3) and the surface was grass. O’Neil made history being the first unseeded woman to win the Australian title during the open era. She had a long and successful career, winning many other titles. 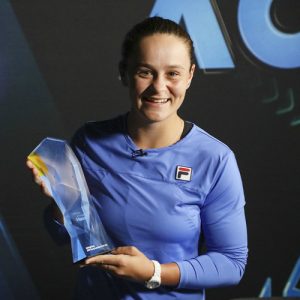 Like many young aspiring athletes, Barty played the ITF Circuit in her homeland during 2010.  In 2011 she played her first WTA qualifying at the US Open as a Wild Card. Her official debut took place in 2012 when she lost to the No. 1 seed Bethanie Mattek-Sands at the Hobart International. She also got Wild Cards to the Australian Open, Roland Garros, and Wimbledon that year, winning four singles titles and two doubles titles on ITF Circuit that same year.

She has played various team events including the Fed Cup and in the 2021 Olympics, where she was knocked out during the first round in Tokyo by Spaniard Sara Sorribes Tormo in straight sets.  Barty’s other accomplishments include 14 singles titles, several doubles titles, an impressive 298/102 win-loss record, and winning more than $21 million in total prize money.

In 2020, Barty was named Young Australian of the Year. Most notably, she was recognized for inspiring fans with her dynamic tennis game and her down-to-earth attitude. She is said to be calm with a good sense of humor.  Off the court, Barty serves as the National Indigenous Tennis Ambassador for Tennis Australia. Besides tennis, she enjoys watching sports, playing golf, reading, and fishing. 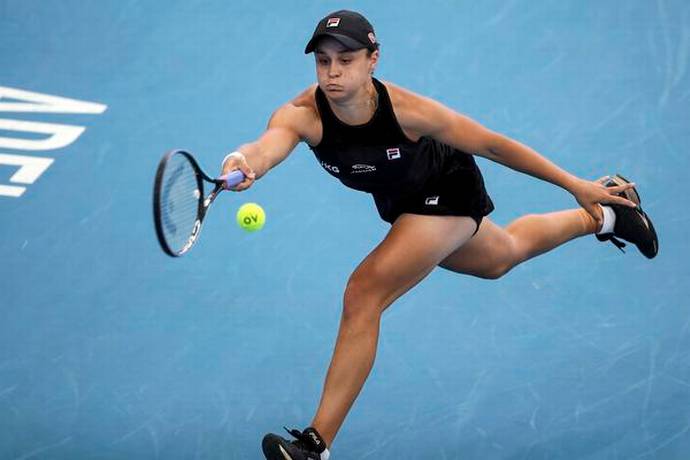 Barty started playing tennis when she was 5 years old.  She took a short, yet successful stint away from the court between 2014 and 2016 to play cricket with the Brisbane Heat cricket team in the Women’s Big Bash League. Today she is coached by Craig Tyzzer and engaged to her longtime boyfriend Garry Kissick.

Last year Barty extended her partnership with Fila, an Italian sportswear manufacturer. She wears both shoes and apparel from the big brand. Publicly she has posted on social media thanking Fila for their unwavering support. Barty plays with the Graphene 360+ Gravity MP Tennis Racquet by Head and carries a bag, also by Head.

Be sure to cheer on Barty and check out TennisExpress.com for more on your favorite pros! 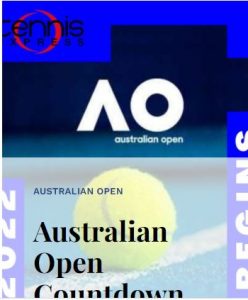 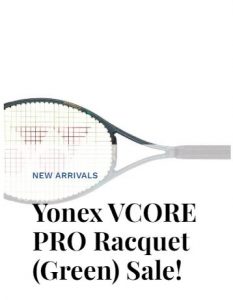